Backbone of the Rule of Law: the decisive contribution of the Venice Commission in Ukraine 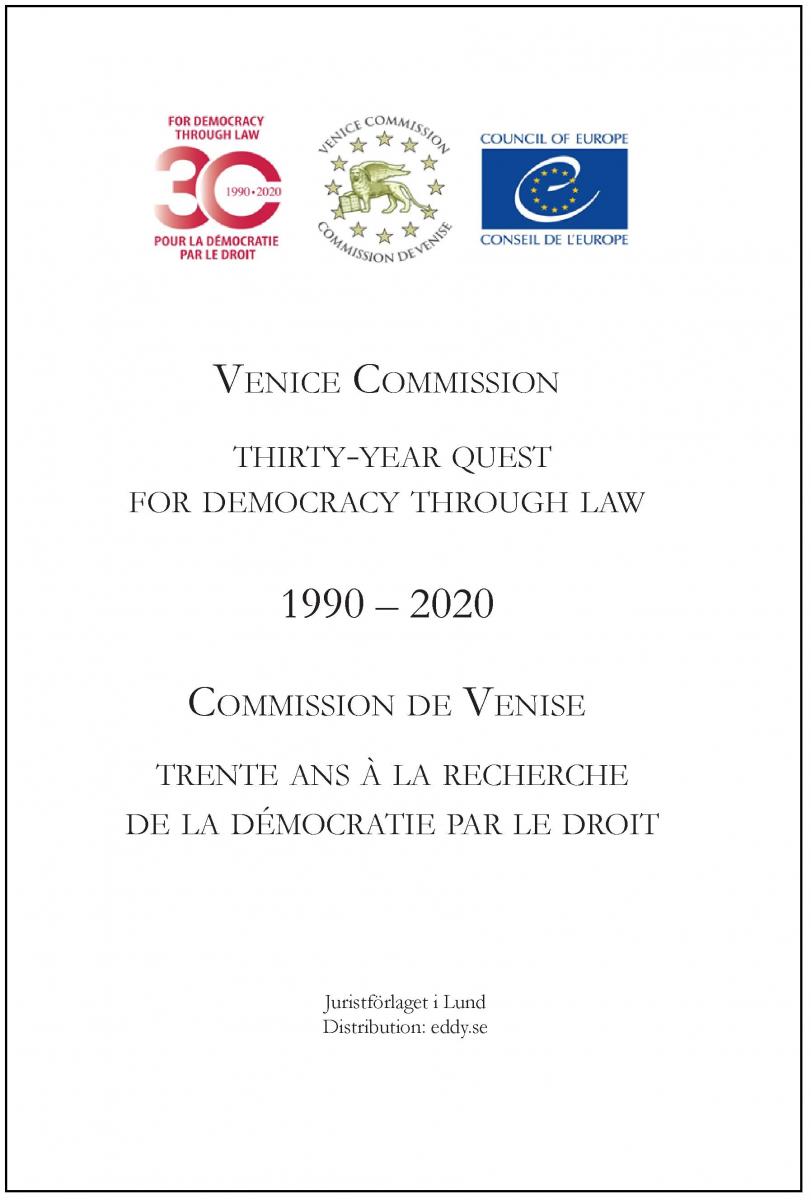 Serhiy Holovaty. Backbone of the Rule of Law: the decisive contribution of the Venice Commission in Ukraine. - In: Venice Commission. Thirty-Year Quest for Democracy through Law. 1990-2020. - Lund: Juristförlaget i Lund, 2020. - P. 339-364.

The European Commission for Democracy through Law - more commonly known as the Venice Commission - has been a vital part of Ukraine's transition from totalitarianism to democracy from the beginning of Ukraine's constitutional process. In the twenty years from the signing of its Terms of Accession to the Council of Europe in 1995 to the constitutional reforms of 2016 that followed the Revolution of Dignity, Ukraine experienced a constant tension between authoritarian and democratic initiatives and tendencies in the development of its state institutions. The conflict involved the establishment of key state institutions set out in Ukraine's Terms of Accession: the functioning of the state prosecutor's office, the establishment of an independent judiciary and the proper and effective role of the Constitutional Court. This paper will highlight the leading role played by the Venice Commission during this period. The Commission effectively guided Ukraine to compliance with European standards of justice as a democracy governed by the Rule of Law by producing 28 opinions, firmly upholding the European standards to be implemented in Ukraine's fundamental law (as well as in ordinary legislation) and leading the transformation of Soviet-era legal thought in Ukraine.