At the Public Part of the Plenary Session, the Second Senate of the Court Deliberated the Case upon the Constitutional Complaint of V.M. Burbak

On February 23, the Second Senate of the Court, at the public part of the plenary session, in the form of written proceedings, deliberated the case upon the constitutional complaint of Valerii Burbak on the constitutionality of the provisions of Article 142.3 of the Law of Ukraine „On the Judiciary and Status of Judges“ of June 2, 2016 No. 1402-VIII (hereinafter – the Law).

Galyna Yurovska, Judge-Rapporteur in the case, during the plenary session presented the content of the constitutional complaint and informed about the grounds for initiating constitutional proceedings.

The author of the complaint believes that as a result of the application by the courts of the disputed provisions of the Law, the basic percentage of the monthly life allowance was reduced. This, in turn, has violated his right to an adequate material and social security, which is a constitutional guarantee of the independence of a judge, provided for in Article 126.1 of the Constitution of Ukraine, as well as the right own, use and dispose of their property, guaranteed by Articles 41.1 and 41.4 of the Constitution of Ukraine.

Having examined the case in the public part of the plenary session, for the further discussion of issues related to constitutional proceedings the Second Senate proceeded to the in-camera part for decision.

The public part of the plenary session is available on the Court’s official website under the heading “Archive of video broadcasts of the sessions”. 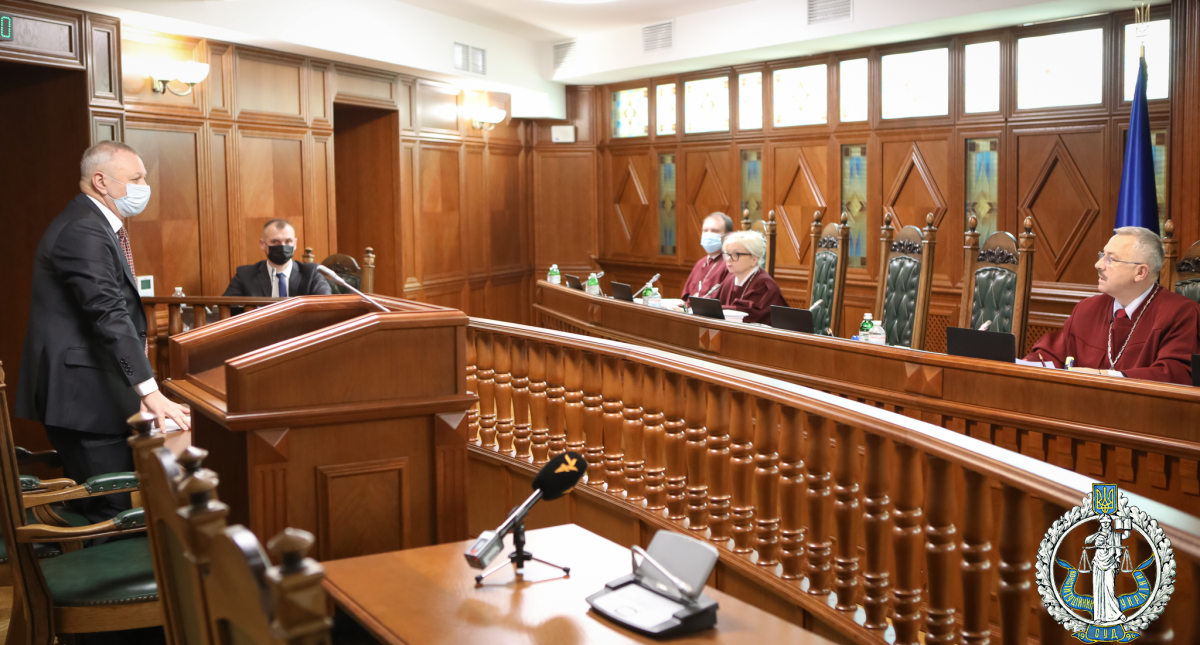 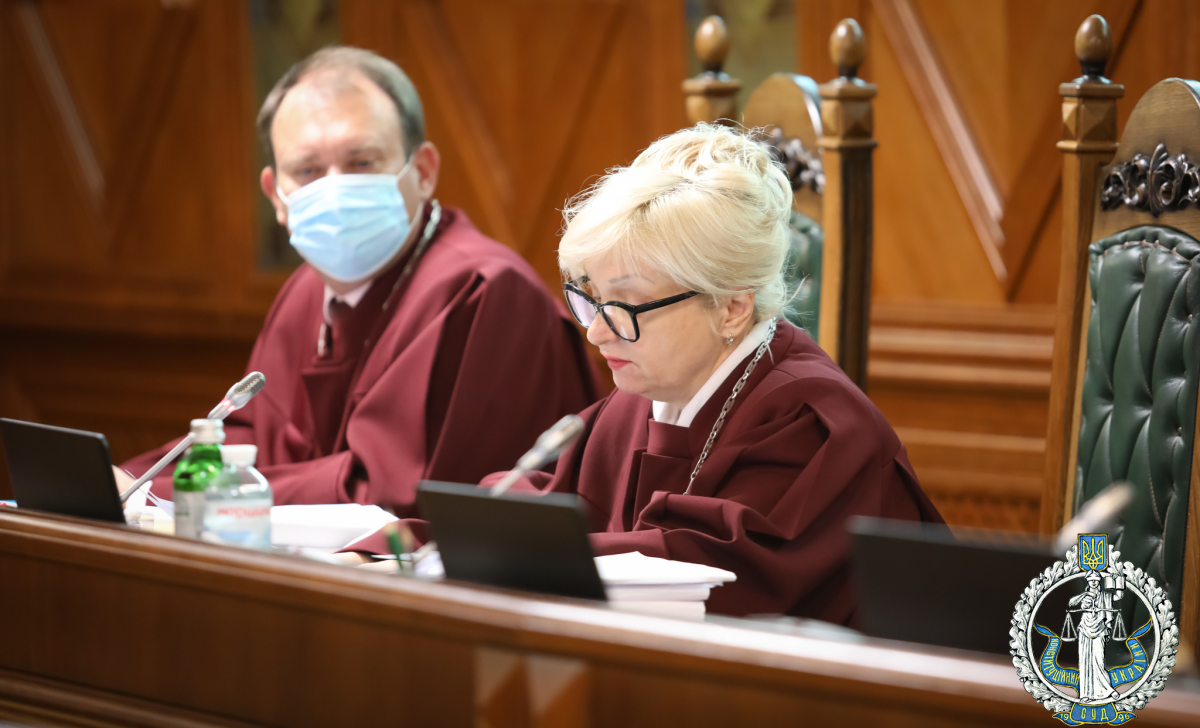