Today, January 20, the Grand Chamber of the Constitutional Court of Ukraine in the public part of the plenary session in the form of written proceedings deliberated the case upon the constitutional petition of 56 People’s Deputies of Ukraine on the constitutionality of certain provisions of the Law of Ukraine “On Complete General Secondary Education” of January 16, 2020 No.463–IX (hereinafter referred to as the Law).

According to the Judge-Rapporteur, the petitioners claim in the constitutional petition that the provisions of Article 22.2.3 of the Law, according to which pedagogical employees of public and municipal institutions of general secondary education, who have reached retirement age and are paid an old-age pension, work on the basis of employment contracts concluded for one to three years, “level guaranteed citizens' rights to work, establish discriminatory labour conditions for persons who have reached retirement age”, and therefore contradict the provisions of Articles 24 and 43 of the Constitution of Ukraine. In their view, the impugned provisions violate the principle of legal certainty.

It was also informed that in order to ensure full and objective deliberation of the case and the Court's substantiated decision, 18 letters of inquiry were sent to higher education establishments, research and government agencies with a request to provide their views on issues raised in the constitutional petition.

Having examined the case file in public part, the Court proceeded to the in-camera part of the plenary session for a decision.

The plenary session was chaired by the senior judge Viktor Kryvenko.

The public part of the plenary session is available on the Court's official website under the heading “Archive of video broadcasts of the sessions”. 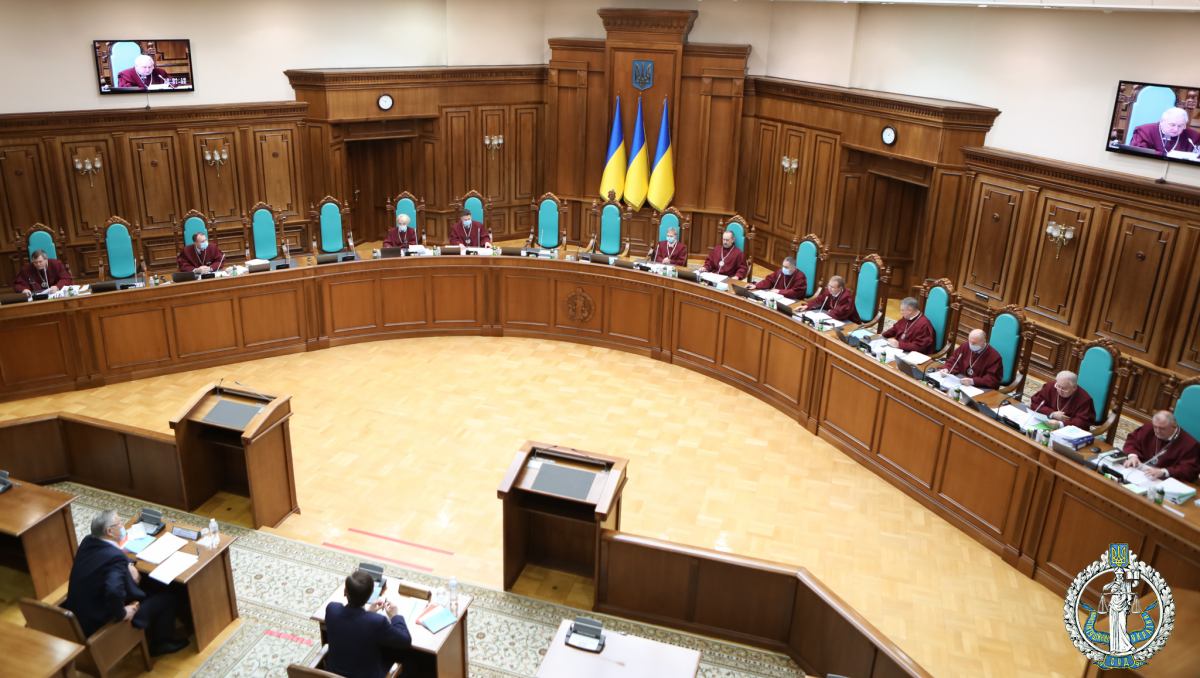 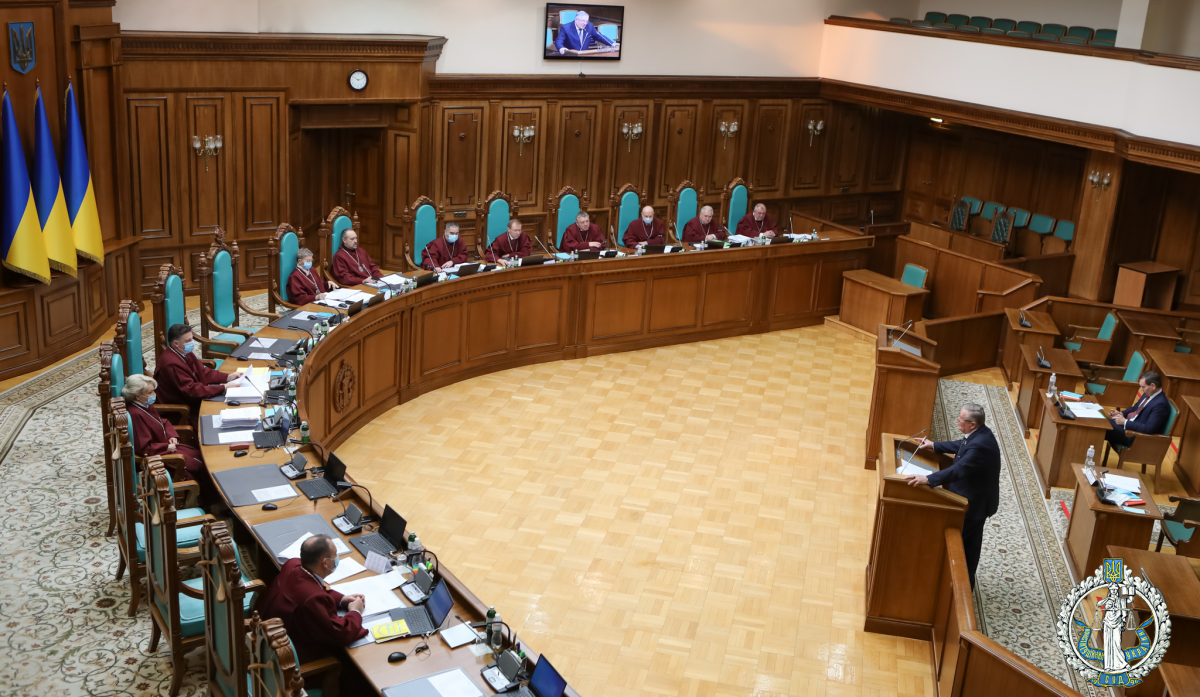 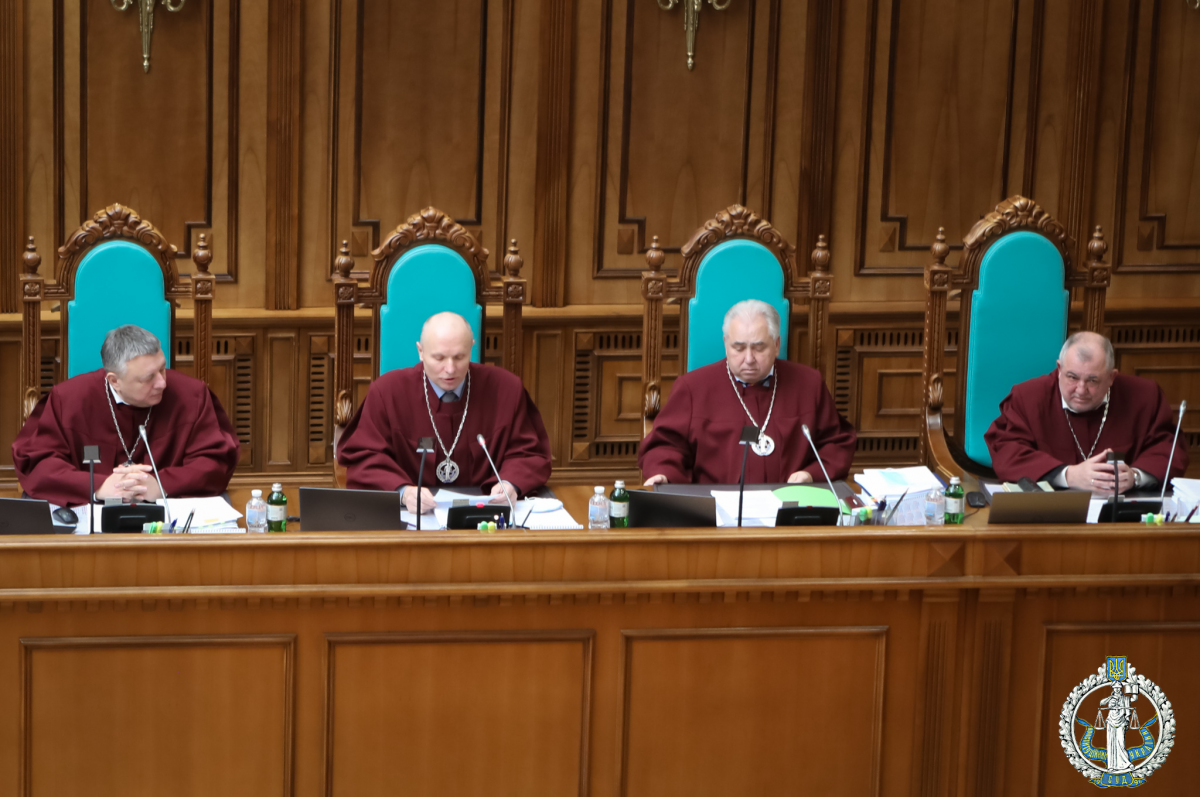