Judges-co-rapporteurs in the case are Viktor Kolisnyk and Viktor Kryvenko.

During the plenary session it was noted that the petitioners appealed to the Court to verify the compliance of the provisions of the Code with the Constitution, which provide:

- administrative liability for offenses in the field of road safety, recorded in automatic mode <…>, photography <…>, bears the responsible person - an individual or the head of the legal entity for which the vehicle is registered <…>;

In order to ensure a full and objective consideration of the case, the judges-co-rapporteurs sent letters of inquiry to public authorities, higher education institutions and scientific institutions to clarify their positions on the issues raised in the constitutional complaints.

In addition, the session was attended by representatives of the media and other citizens of Ukraine.

The Court examined the case file at the public part of the plenary session and proceeded to the in-camera part for a decision.

The public part of the plenary session is available on the Court's official website under the heading "Archive of Video Broadcasts of the Sessions". 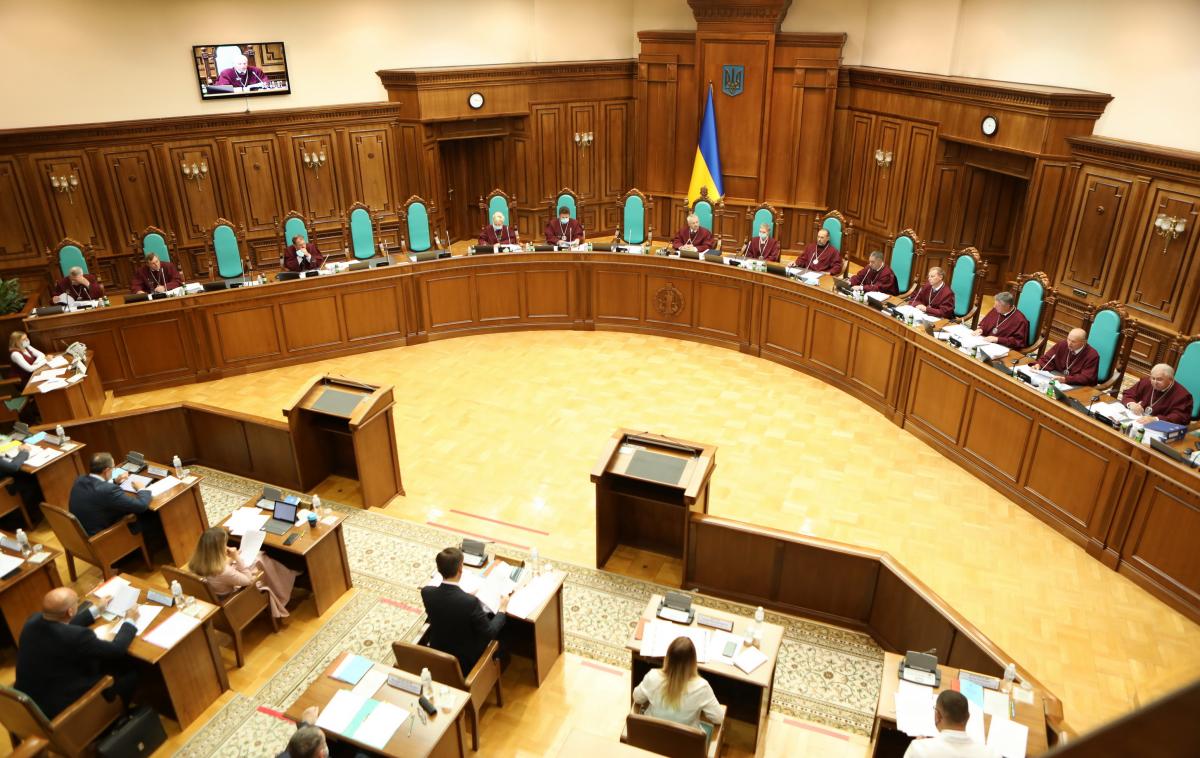 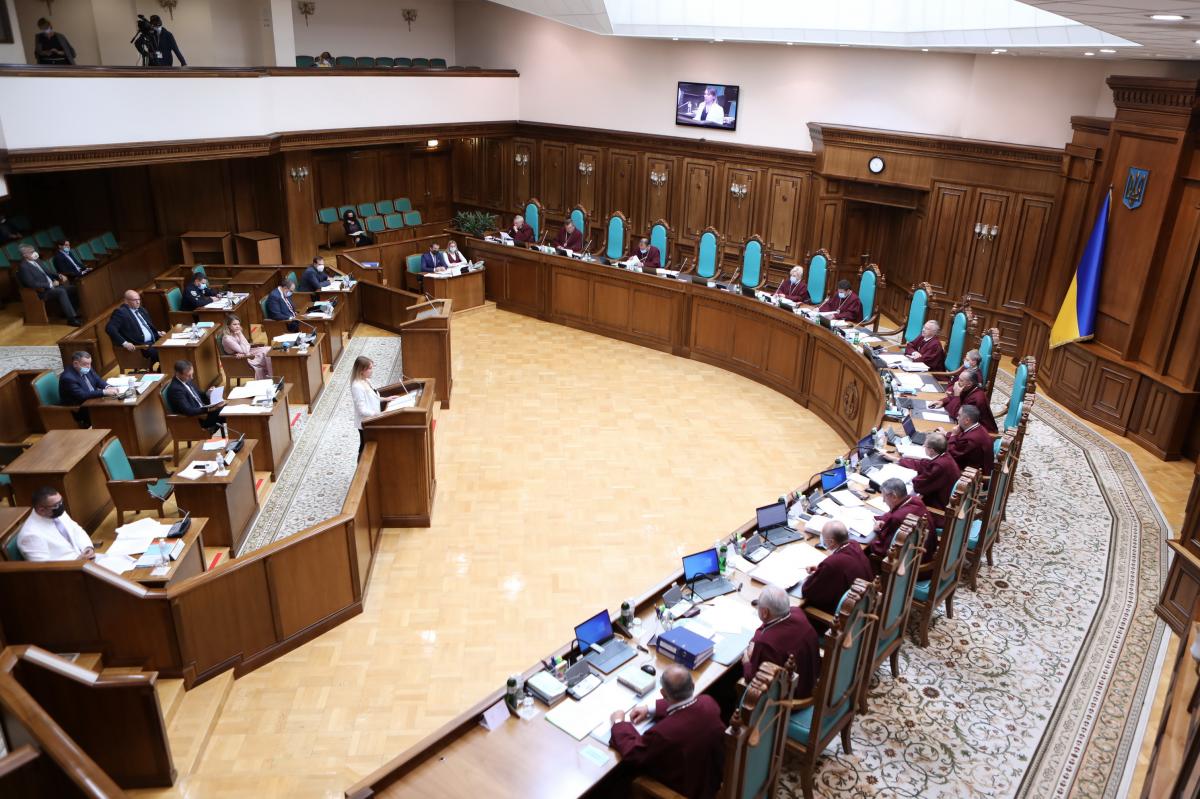 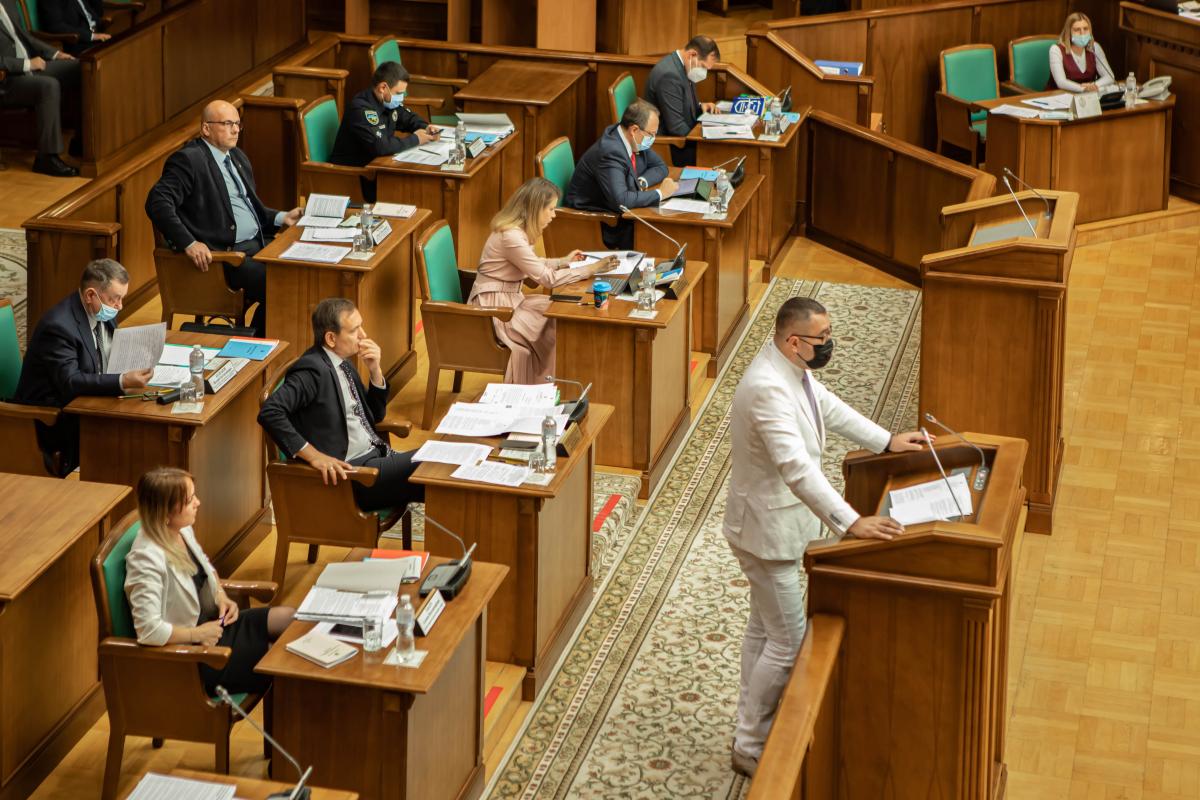