Representatives of the Secretariat of the Court Took Part in the 9th Summer School "Current Problems in Execution of Judgments: Constitutional Justice" 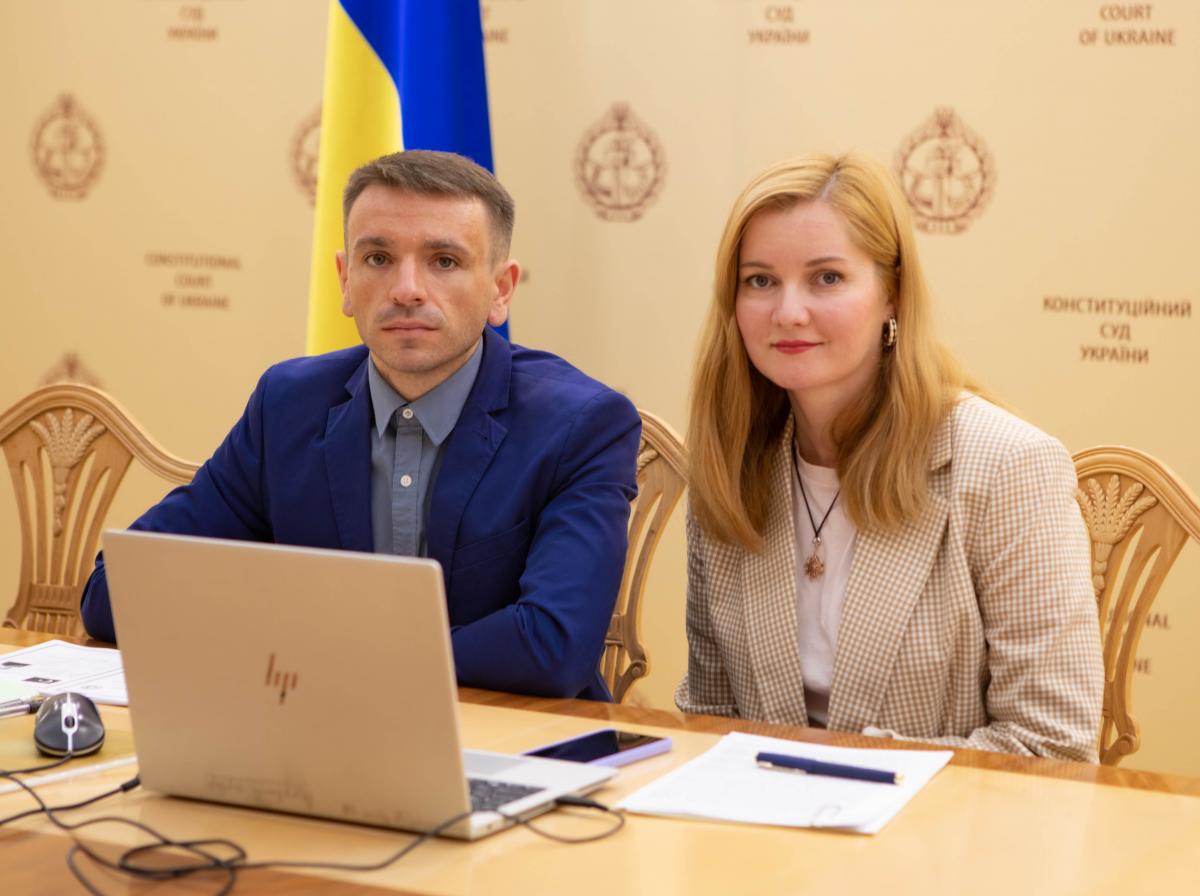 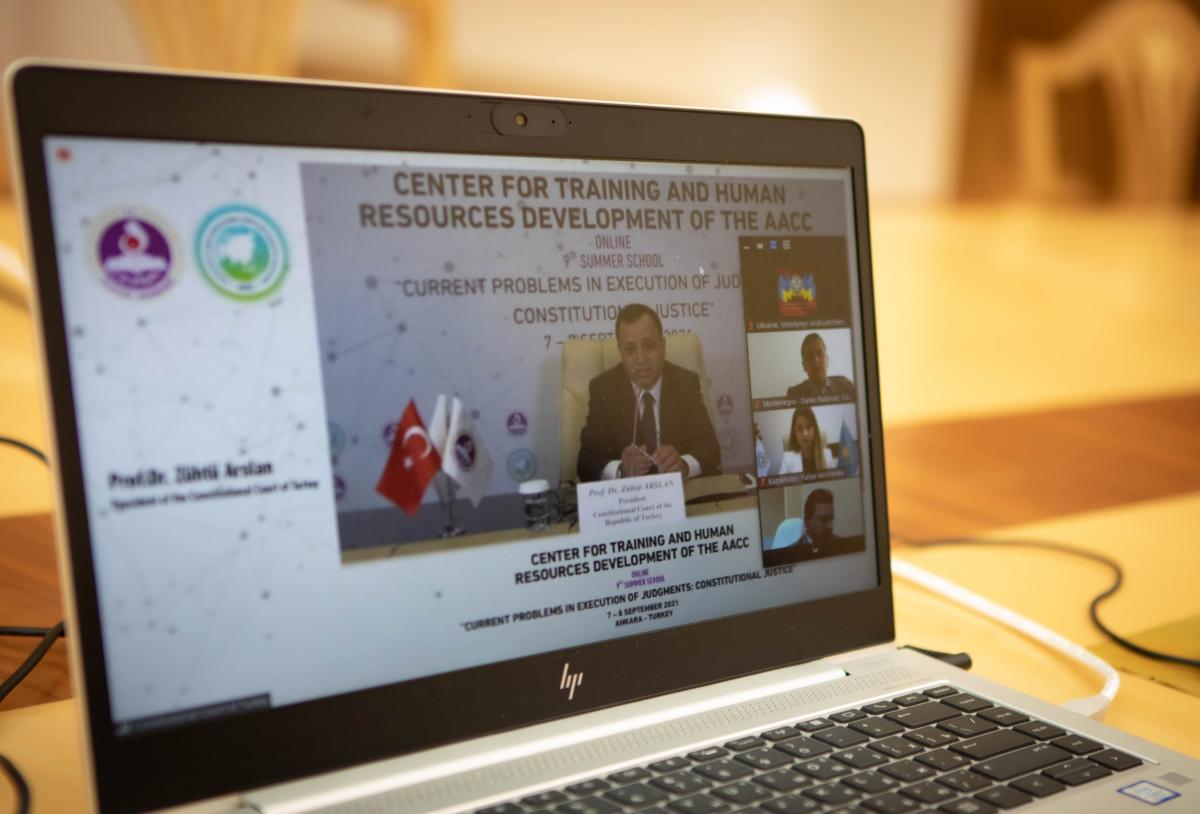 The Summer School began with a solemn opening ceremony, during which the President of the Constitutional Court of the Republic of Turkey Dr. Zühtü Arslan addressed the participants with a welcoming speech. During the event, participants delivered thematic presentations. In particular, they analyіed the normative basis for the implementation of court acts in their countries and spoke about the practice of their implementation.

Representatives of the Secretariat of the Constitutional Court of Ukraine joined the discussion and shared information on the practice of the body of constitutional control of Ukraine with the participants of the event.