On behalf of the Constitutional Court of Ukraine, Serhiy Holovaty welcomed the representatives of the Project and thanked the experts for the work done to monitor the application of administrative justice in Ukraine and the presentation of its final report.

In turn, Davydas Vitkauskas informed the interlocutors that the EU Project “Pravo-Justice” has been assisting Ukraine with ongoing reforms of the rule of law since 2017, in particular by providing the necessary institutions for a stable reform of the justice sector in line with European standards and best comparative practices.

At the same time, the Court noted that in Ukraine due to imperfect legislative regulation, there are problems with the execution of judicial acts, including the ones of the Constitutional Court of Ukraine, which negatively affects the image of the state at the international level. The issue became especially acute after the introduction of the constitutional complaint institute in 2017, which is an instrument of protection of rights and freedoms guaranteed by the Basic Law of Ukraine. This is also one of the reasons for the large number of applications of Ukrainian citizens to the European Court of Human Rights.

The Constitutional Court emphasised that the main task of all judicial authorities is to protect and restore violated human rights. Therefore, effective mechanisms should be put in place to improve cooperation in this area. In view of the above, Davydas Vitkauskas stated that the Project intends to begin work on resolving the problems identified in the monitoring and implementation of the recommendations and suggested to deepen cooperation with the Constitutional Court of Ukraine.

The parties thanked each other for a meaningful and interesting meeting and expressed their desire to continue the dialogue. In the opinion of the interlocutors, such cooperation will have positive consequences; in particular, it will contribute to a better understanding of issues of incorporation of decisions of the Constitutional Court of Ukraine in the jurisprudence, including administrative courts.

The meeting was also attended by the Head of the Secretariat of the Constitutional Court of Ukraine Viktor Beschastnyi and representatives of the EU Project “Pravo-Justice” Inna Liniova, Oksana Tsymbrivska, Kostiantyn Krasovskyi and Iliia Chernohorenko. 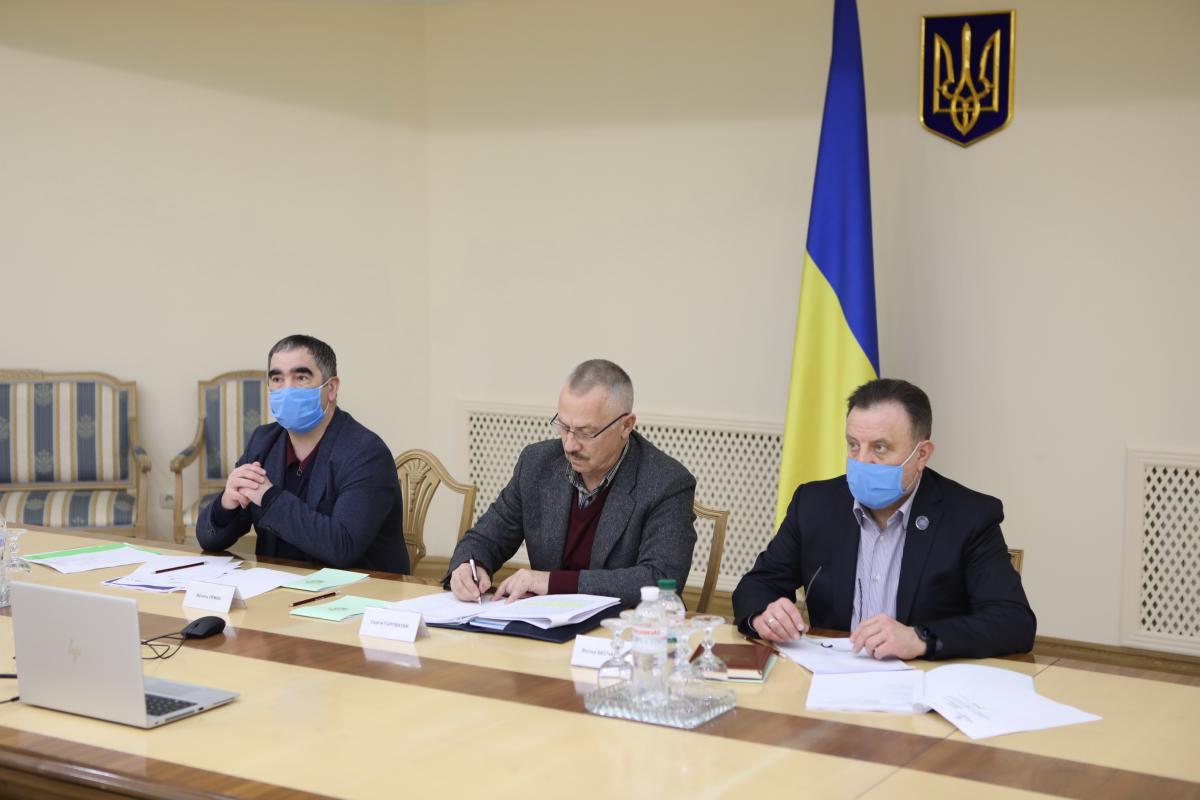 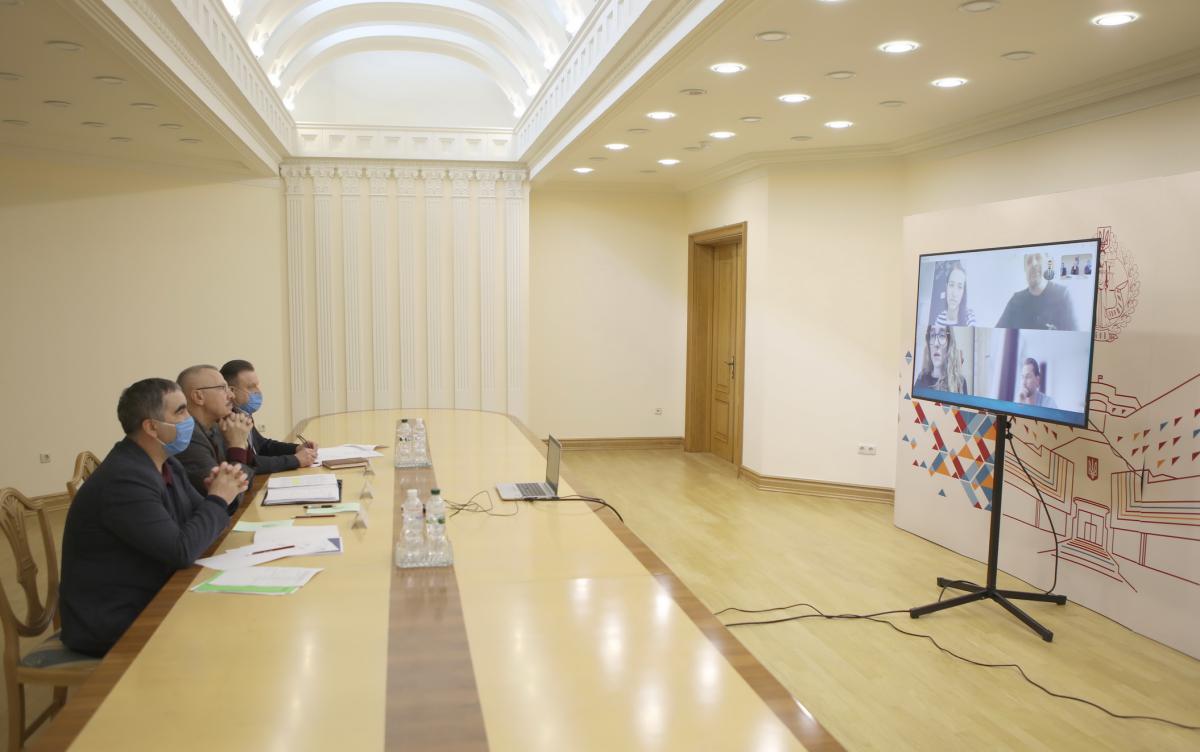 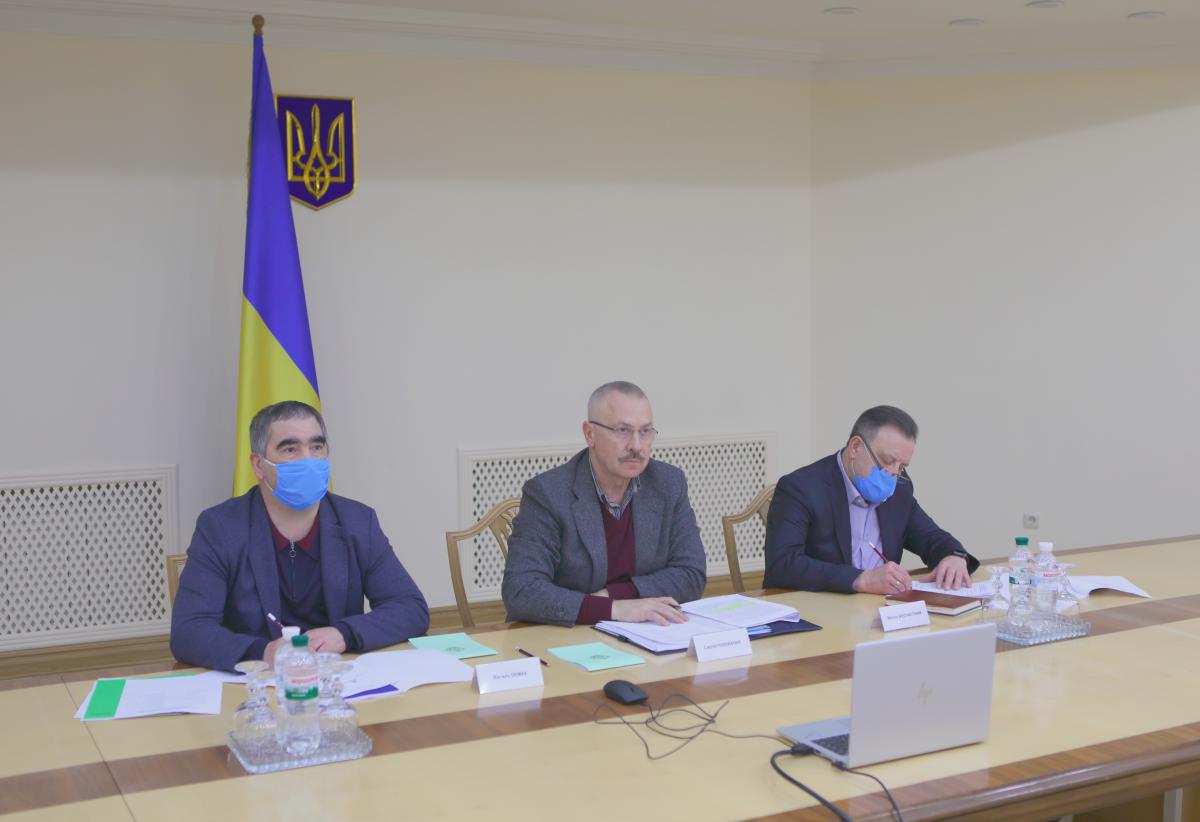